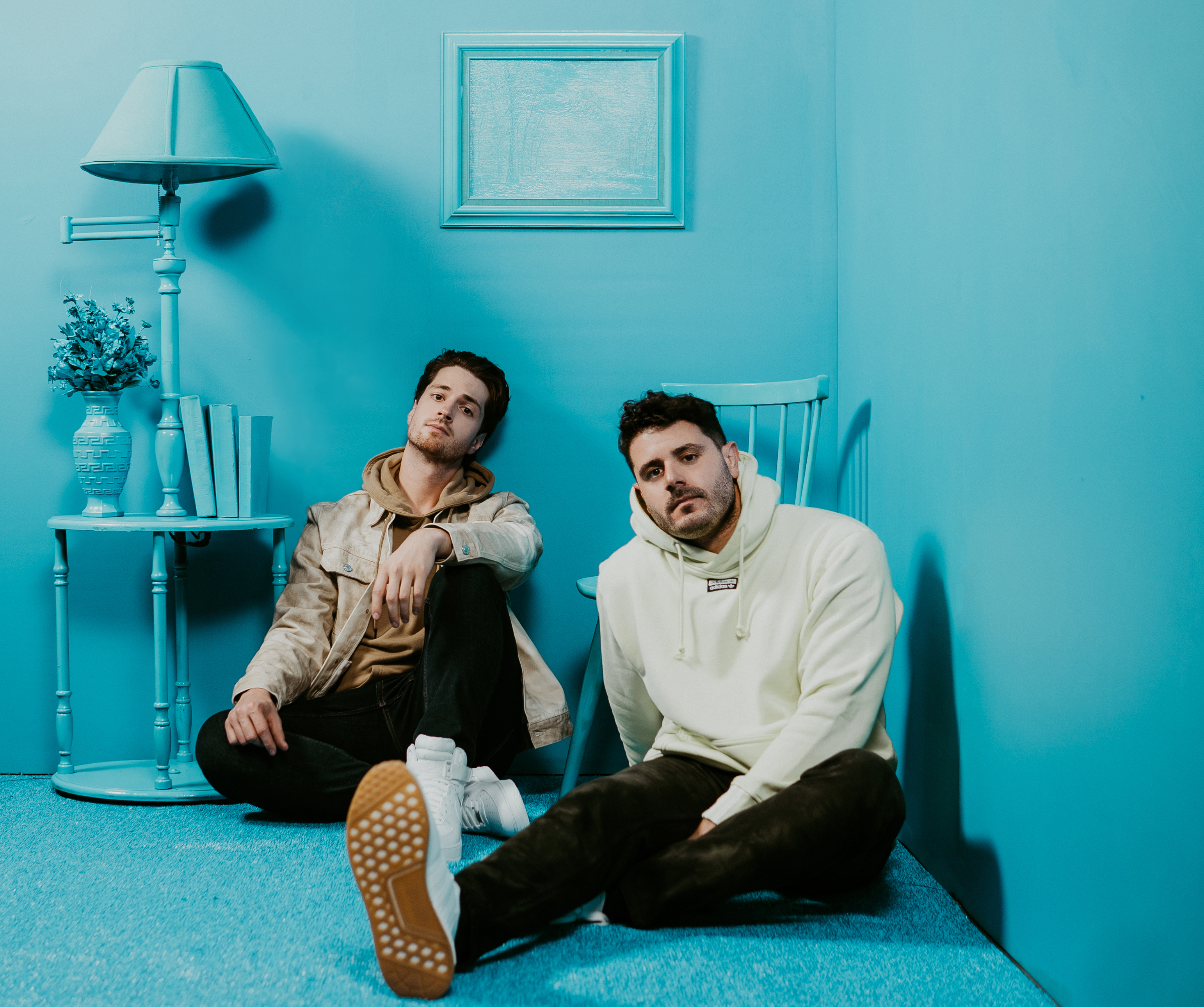 When Tarek Jafar and Justin Tessier formed The Blue Stones, they were facing uncertainty about who they were and where they were going. But they did know they wanted to make music together, and so they did, writing songs over time and eventually releasing their debut album Black Holes in 2018. As confident and self-assured as they are, that record was very much about the pair finding themselves, both musically and existentially, and deciding to pursue the rock’n’roll dream by jumping into a black hole of the unknown instead of choosing a more ordinary life-path.

Producer/songwriter Sam Arion founded Mute Choir as a response to an identity crisis. He is joined by fellow musical polymaths Milan Sarkadi and Iris Waters; a team brought together by their thirst for experimentation and a long-established songwriting bond between Arion and Waters. The trio is involved in almost every aspect of their work, from production and mixing to artwork, delivering a vision that is distinctly their own. Loosely defining their style as “Organized Chaos”, Mute Choir is as much the sound of a cluttered downtown as it is the lonesome ambience of insomnia. The group seeks to make sense of the noise around them, searching for a middle ground between conflicting forces.