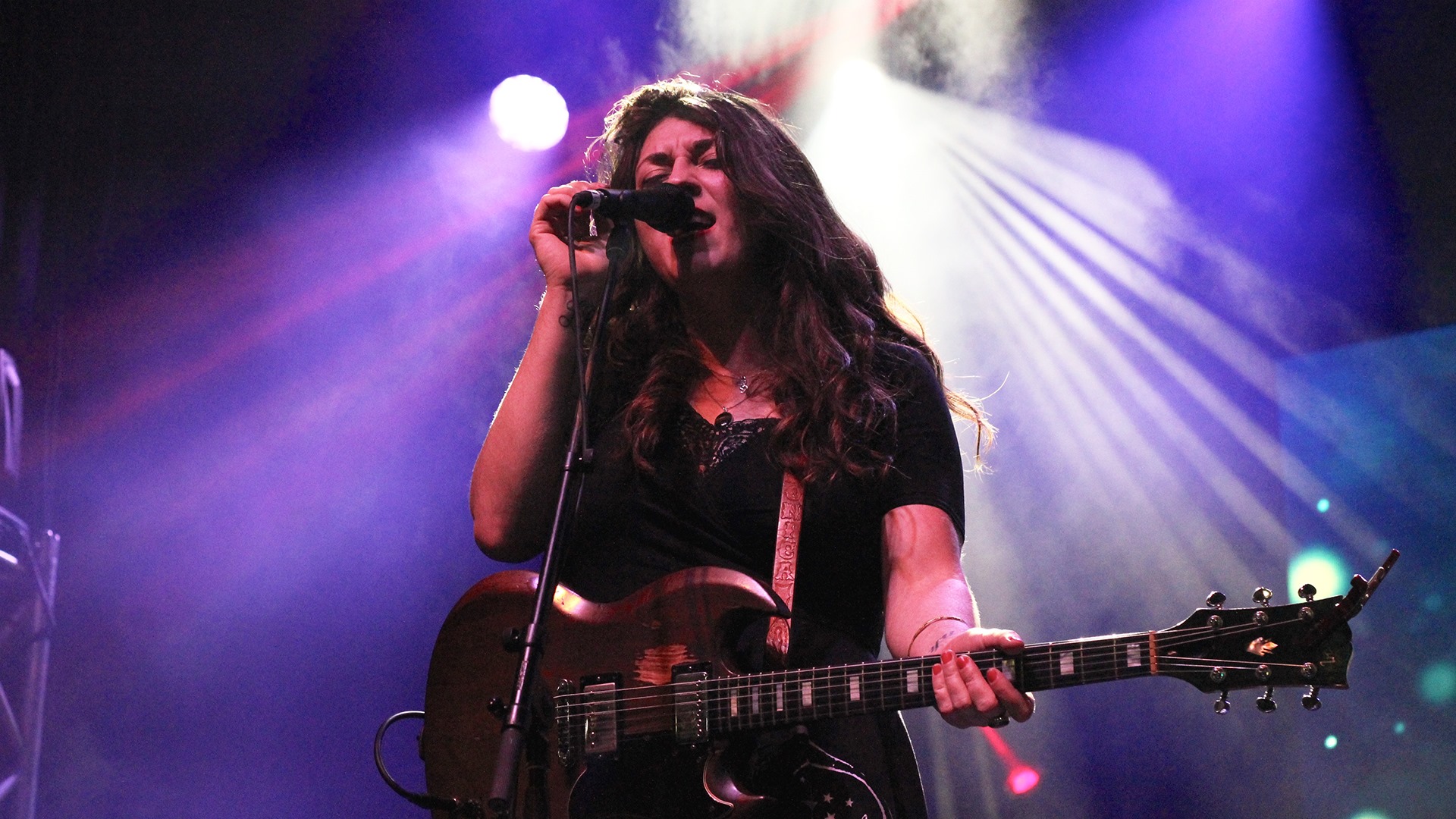 Whether you're talking about her as a songwriter, guitarist or vocalist, one thing is indisputable: roots rocker Terra Lightfoot is a ferocious talent. Her songs tap into the raw emotion of hearts supercharged by love, loneliness and temptation. Her playing melds expert finger-picking and distorted, hook-heavy melodies. And her elemental voice commands attention and awe, whether on slow-burning soul ballads or hard-charging rock numbers.

Terra released her self-titled debut album in 2011; its critically acclaimed follow-up, 2015's Every Time My Mind Runs Wild, marked the artist's arrival as a striking songwriter and compelling live performer. 2017 brought two new albums: the orchestral collaboration Live in Concert and her third studio album, New Mistakes, the latter nominated for Adult Alternative Album of the Year at the 2018 JUNO Awards and long-listed for the Polaris Music Prize.

With New Mistakes, Canada's Terra Lightfoot offers up something rare: the kind of genuine document that can only come from a road-tested breed of songwriter and performer. Shot through with the powerful, bluesy soul, vivid lyrics and ferocious six-string virtuosity, it's an unforgettable outing - one that has won praise from the likes of No Depression, Pop Matters, Guitar Player, Twangville, The Boot and CBC Music.

"Lightfoot's most accomplished music yet" - PopMatters

" Lightfoot's voice is as ever, straddling Memphis soul and urban blues with ease" - No Depression

"A Canadian songwriting legend in the making" - CBC Music