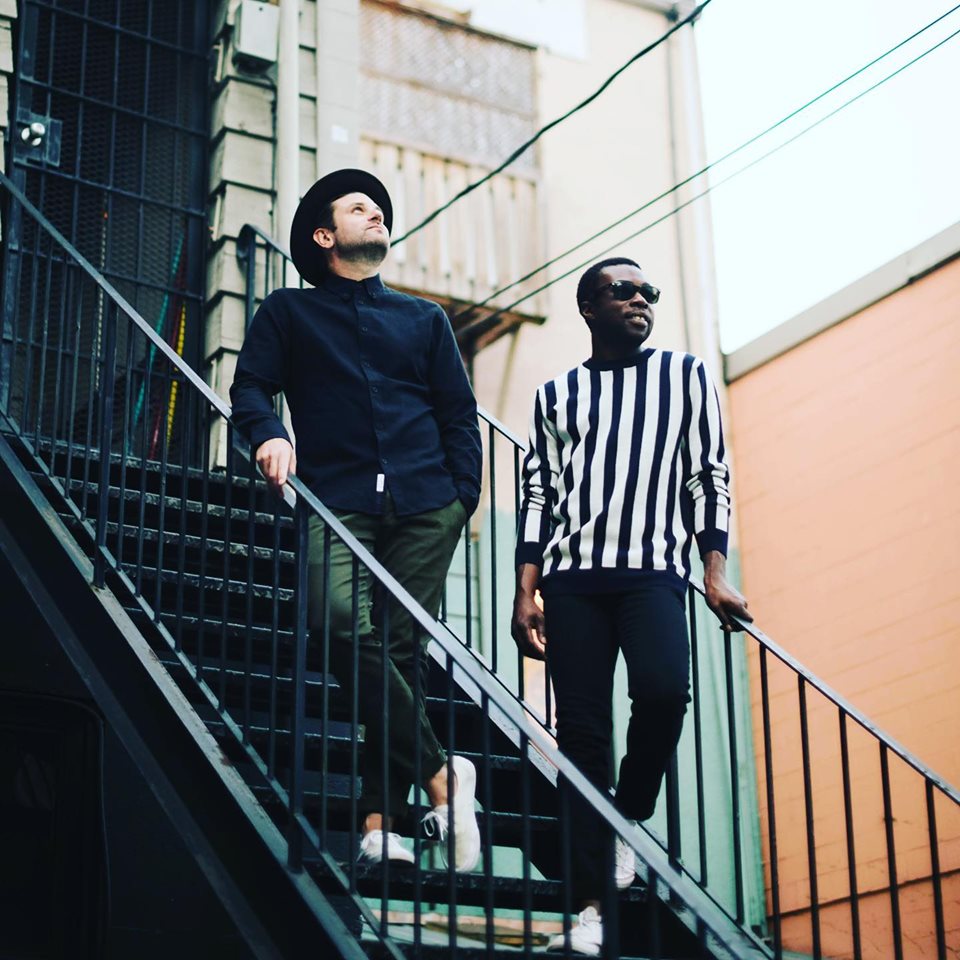 Bedouin Soundclash - Formed nearly two decades ago and named after Israeli dub artist/producer Badawi’s 1996 release, Bedouin Soundclash debuted in 2001 with the album Root Fire. Their acclaimed sophomore release Sounding a Mosaic (2004) featured the hit single, “When the Night Feels My Song” and was produced by legendary punk-hardcore royalty Darryl Jenifer of Bad Brains. This earned Bedouin Soundclash their first JUNO Award in 2006 for Canada’s Best New Group. Their follow-up album, Street Gospels (2007) also produced by Jenifer, earned a “Pop Album of the Year” nomination and “Video of the Year” nomination for the single “Walls Fall Down” at the 2008 JUNO’s as well as three Much Music Video Award nominations for their video for “Until We Burn in the Sun” in 2009. In addition to No Doubt, the band has also shared the stage with Ben Harper, Damian Marley, The Roots, The Interrupters, Gogol Bordello, Bad Brains, and Thievery Corporation among others.

Flash forward to 2019, after a nine-year hiatus, the band re-emerges ready to release their fifth studio album “MASS”, produced by King Britt and Bedouin Soundclash. The album is a powerful experience that spans two communities, recorded in New Orleans with Preservation Hall Jazz Band, and in Vancouver at the St. James Church with the children of the St. James Music Academy.

I've got a mean walk, yes I make it look good

famine to feast - just to say the least - I'm a beast

plus I give the best hugs

let's recap the backstory for the ill-advised...

I was born by the river

(clean water no bank)... they stand and deliver

I made it this far, dream large, reach for it (look ma, no hands)

I've always been drawn to the simpler things...