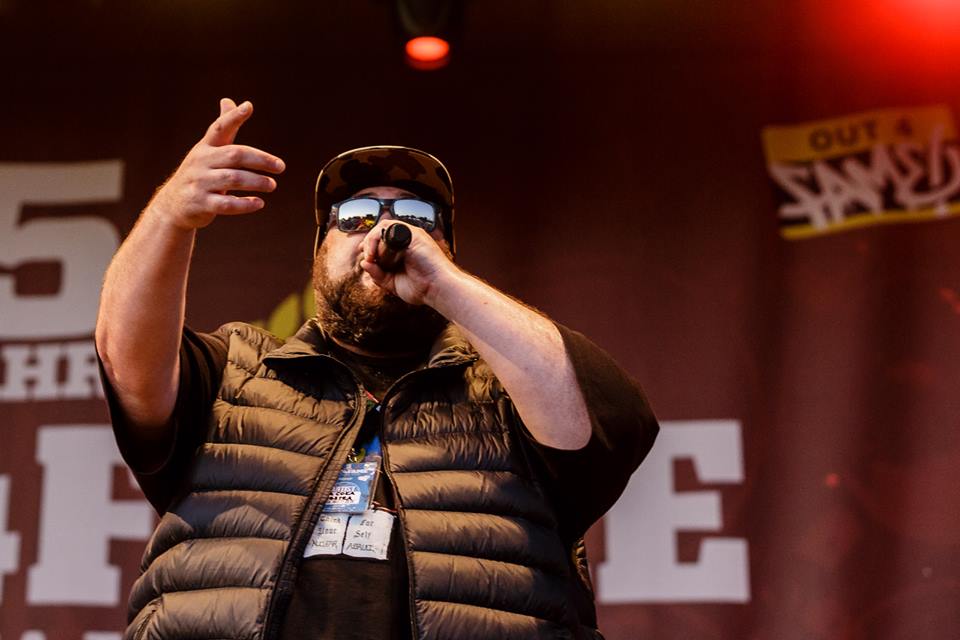 Founded in late 2004 with no intention to record an album, La Coka Nostra was more a loose collective of artists connected through Danny Boy than a group. Having taken time off from rap after the break-up of House of Pain, Danny Boy took to working in video production and fashion as well as mentoring other artists. He met Slaine in Boston and, impressed with his writing, brought him to L.A. to record some tracks. Eventually, it turned into more of a group effort including the former members of House of Pain and Ill Bill, as well as associates from Psycho Realm, Special Teamz and others. It was not until early 2006 that an actual line up solidified. Plans to release an album were first voiced later the same year.

In late 2008, the group signed to Suburban Noize Records and released the long-delayed debut album A Brand You Can Trust on July 14, 2009. The album took so long to complete due to Danny Boy's refusal to have the members collaborate via e-mail; instead, he would gather everyone at the studio. This took time due to the recording of Ill Bill and Everlast's solo albums as well as various tours and other commitments. A Brand You Can Trust features fifteen tracks and guest appearances from Snoop Dogg, Bun B, Sick Jacken, B-Real, Sen Dog, Immortal Technique, Big Left and Q-Unique. Though similar stylistically to the group's prior online releases, it features songs grounded more in reality. Subjects touched upon include politics, death, drug addiction, raising a child and terrorism.

Where It’s At Entertainment Presents: