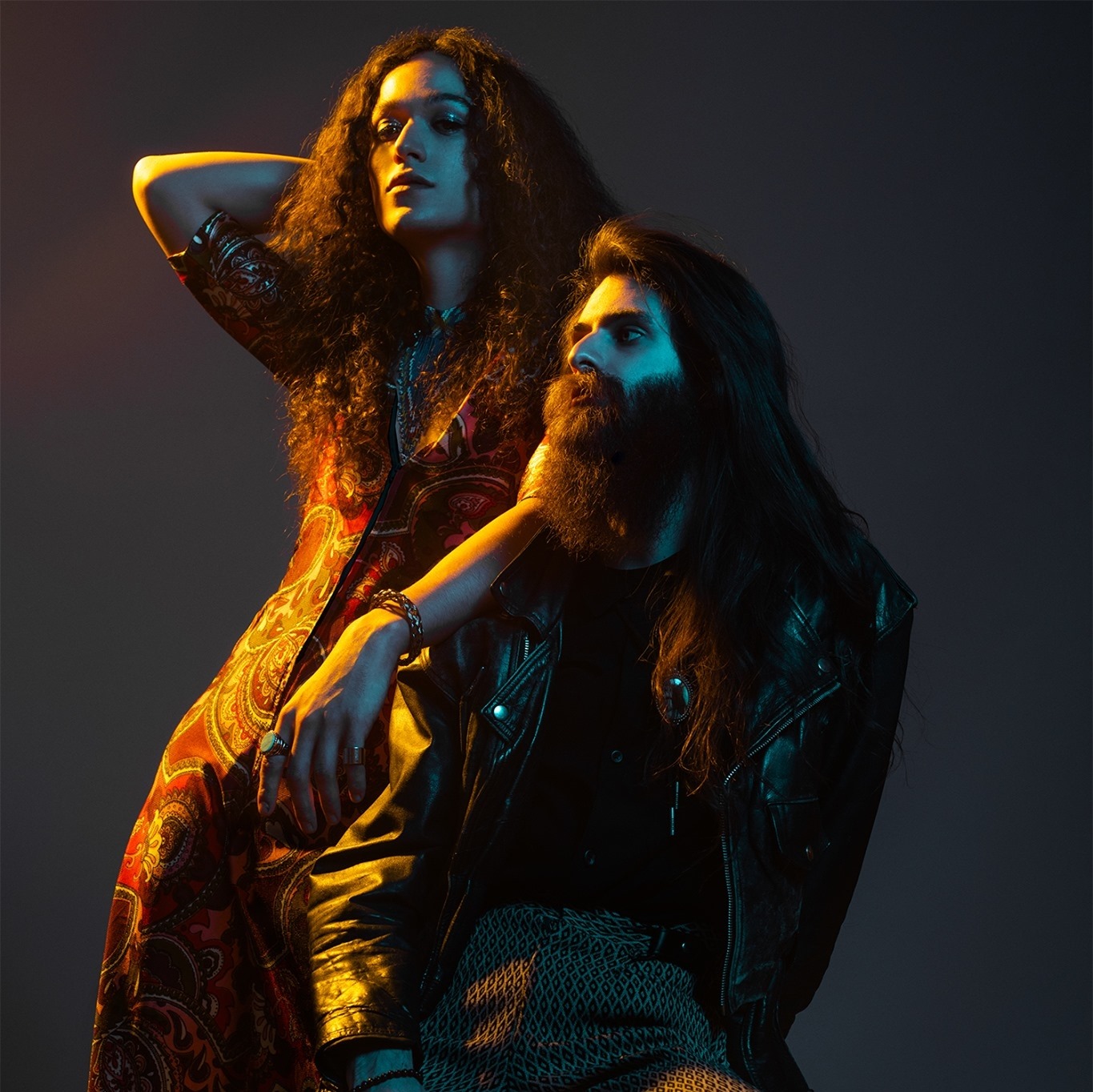 Advance tickets are available at theexchangelive.ca or Vintage Vinyl

“You can spend your entire life chasing hits, but then when you’re your truest self, people really come out to support you,” says Kevin Comeau of the powerhouse Canadian duo Crown Lands. “When you just let you be you and let your freak flag fly, all of a sudden you get the biggest fan response, the biggest press, people coming out of the woodwork saying ‘This is the kind of music I love!’“

In the spring, Crown Lands—Comeau (guitar, bass and keys) and Cody Bowles (vocals and drums)—broke through with two songs that returned them to their prog-rock roots and pointed the way to a limitless future. “Context: Fearless Pt. 1” and “Right Way Back” premiered with Rolling Stone with “Right Way Back” named “Rockest Record of the Week” on BBC1, while CBC Music wrote that “Crown Lands' epic, sci-fi-laced ‘Context: Fearless Pt. 1’ is a mic-dropping display of virtuosity.” Most recently, Crown Lands received their first Juno Awards nominations, for Rock Album of the Year and Breakthrough Group of the Year, taking home the award for Breakthrough Group. The band also signed a deal with Spinefarm Records, which will be working with Universal Music Canada to support their upcoming releases in the U.S. and U.K.

Now the group returns with two new songs, “White Buffalo” and “The Oracle,” which extend their musicality and their ambition even further. “White Buffalo,” produced by three-time Grammy winner David Bottrill (Tool, Mastodon, Peter Gabriel), is the third instalment in a series of songs addressing indigenous rights, following “Mountain” and “End of the Road.”

“The white buffalo is a symbol of prosperity and strength in indigenous cultures,” says Bowles (whose own heritage is half Mi’kmaw, an Indigenous tribe from Nova Scotia), “so the song is about reclamation and overcoming oppression. We wanted to make something that was our projection of the future we hope will manifest.”

“When we took a step back,” adds Comeau, “we saw that ‘Mountain’ was about what happened, and ‘End of the Road’ talked about what is happening, so we wanted to write about what will happen.”

“Cole Van Woert’s incendiary guitar playing capped with the soaring vocals of Gray Farrow and the blistering drumming of Dawson Dressler turned out to be the perfect start to an epic night of Rock n’ roll” (Scott Roos, North Sask Musiczine)

"...Gray Farrow’s got a great voice that acts as a glue between the Dawson Dressler’s thudding percussion and Cole Van Woert’s razor-sharp string work.”

"You have to again praise lead vocalist Gray Farrow for just being excellent. His vocals were simply unreal. With no in-ear monitor in sight, the level of singing ability it would take the produce the quality of vocals he was singing is definitely nothing but miraculous. The band’s soft moments were just as riveting as their energetic and man were they filled with energy! They were definitely the perfect act to hit the stage before the headliners. The effortless harmonies and absolutely epic guitar solos had the whole room buzzing with energy and excitement." (Adeoluwa Atayero, North Sask Musiczine)