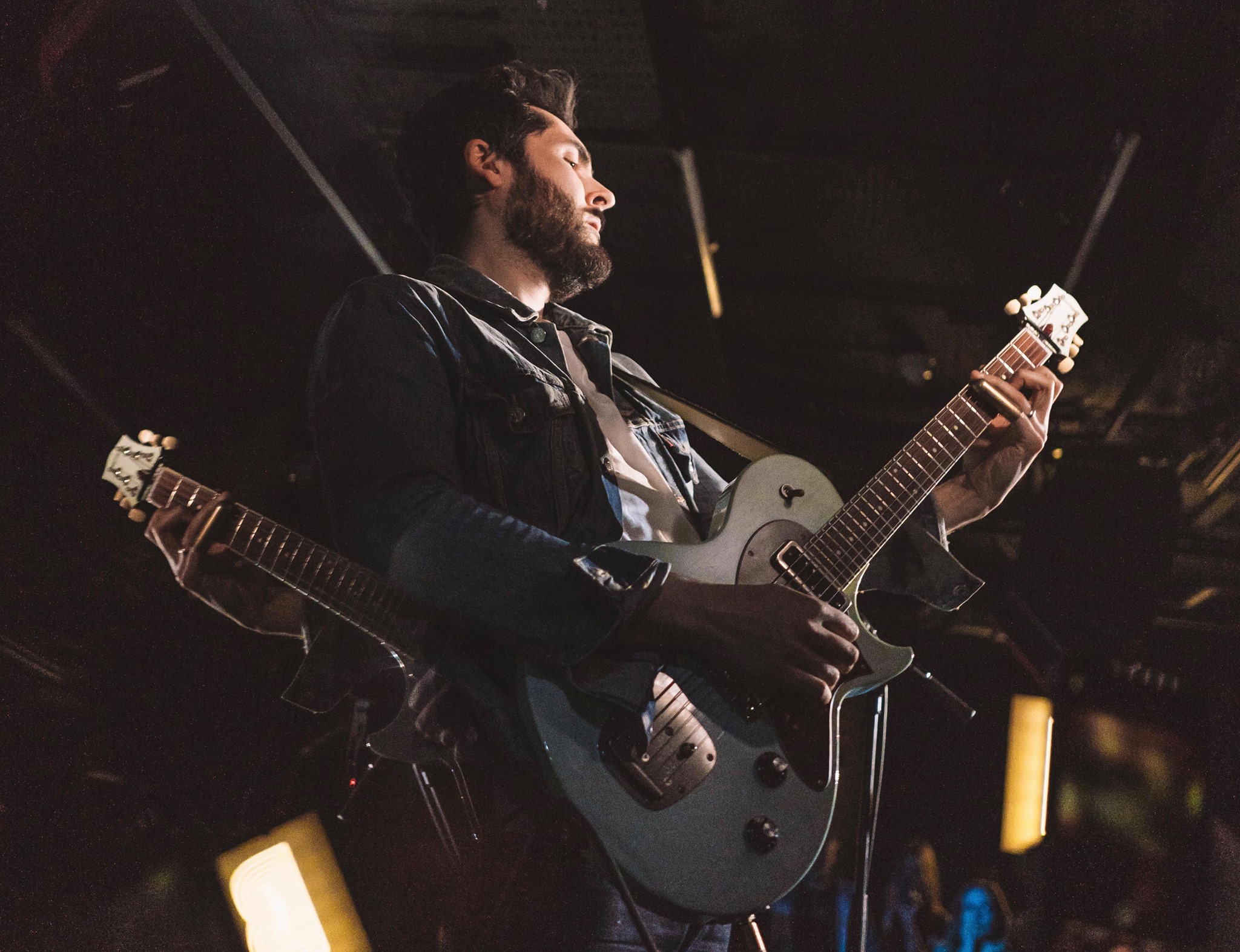 Although born in Winnipeg, Posen spent much of his childhood on the road, traveling from show to show with his musician parents. He began playing guitar at 9 years old, kicking off a career that eventually found him traveling the globe for his own gigs, including shows as a member of the Juno Award winning, roots-rock band The Bros. Landreth. Several years later, Posen began working on an album of his own, tracking his new songs in the same studio in which his parents once recorded their albums.

How Long marks Posen's long-awaited solo debut, showcasing not only his chops as an instrumentalist, but his talents as a diverse songwriter, too. The record casts a wide net, moving from rootsy blues to R&B to melodic rock & roll. A co-writer and producer for artists of all genres, Posen shows the full range of his talents on these 10 tracks, nodding to his influences — including The Beatles and many more — along the way. How Long is not a guitar record, although there's certainly plenty of guitar to be heard here. Instead, it's a song record, filled with hooks, autobiographical lyrics, and Posen's compelling voice.

"The guitar is the tool to get the music out," he says. "Always serve the song first. Otherwise, you're just playing an instrument.”