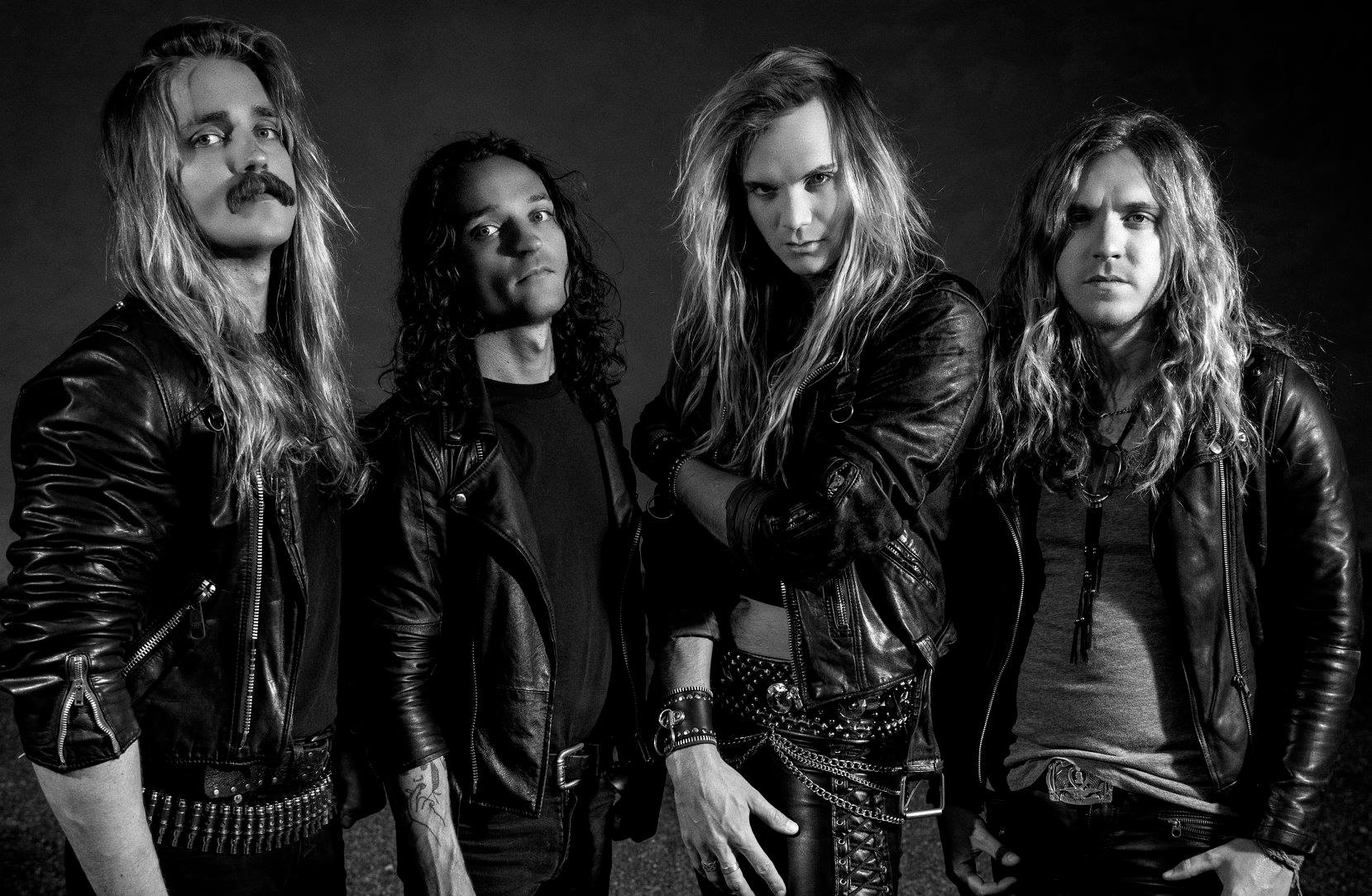 Enforcer are the leaders of a new generation of metal bands that remain true to the roots of metal in terms of setting, sound and appearance. A hint towards modern bands, as they were particularly mid-00s-years popular.
The band was founded in 2004 in Arvika, a small town in Sweden far away from everything. With the release of their debut album "Into The Night" late 2008, Enforcer stated their opposition to the trend of over-produced, plastic-sounding albums with tons of tracks and triggered drums. "Into The Night" was a pure metal album in the tradition of acts such as Exciter, Agent Steel and Anvil.

Enforcer toured through Europe and the USA alongside acts like Portrait and Cauldron, and also performed at festivals such as Bang Your Head, Keep It True or the legendary Sweden Rock just to name a few. With this incredible live energy and an overwhelming feedback in mind, Enforcer wrote in 2009 the successor of "Diamonds" and went back to the studio with famous Swedish producer Rikard Lofgren at the end of the year. And the five metalheads actually managed to outdo their debut. "Diamonds" appears like a heavy metal album that sounds exactly as it should sound!