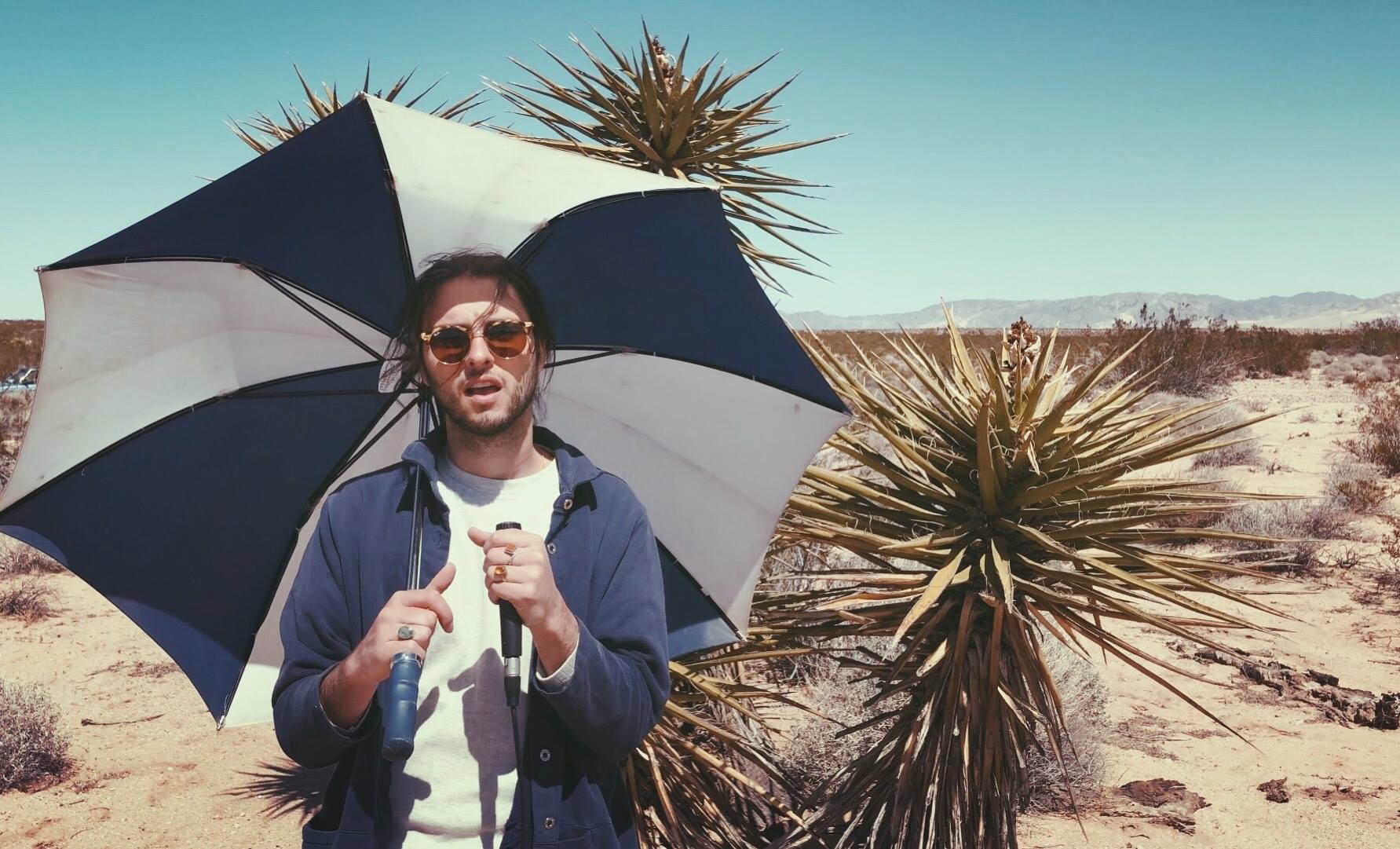 All ages, all the time!

Old Man Canyon's Jett Pace started Delirium in the solitude of his basement, recording all the instruments in a tiny studio. He ended up with over 300 songs. “From there, I just picked the ones that vibed well together,” he says. “The process of recording… it’s sometimes lonely, but that loneliness provides something, too: it’s very freeing. I can create everything on my own and how I want.”
Born from the inner mind of front man and Vancouver-native, Old Man Canyon emerged on the alternative scene in early 2012. The debut EP Phantoms and Friends earned rave reviews from the likes of AudioTree, “Their authentic approach to musical creation puts poignant thoughts above contemporaries. The willingness to break folk rules contributes to this authenticity.” Songs from the EP were featured in the MTV series Awkward, Showtime’s Shameless, Bravo’s Suits, ABC’s Pretty Little Liars, and FX’s Sons of Anarchy. The band also received notable praise from celebrity blogger Perez Hilton, and the title track reached over a half million views on YouTube.
Facebook